Following the news that a Sur-Ron electric MX bike will be up for grabs at the International Dirt Bike Show, Urban Moto has revealed it’ll be launching a brand new Sur-Ron Youth MX electric bike exclusively at the event.

The largest off-road show in Europe is kicking off its first year in its new home, The Stafford County Showground, with exclusive bike launches including the new youth bike, which is based on the popular adult electric model. 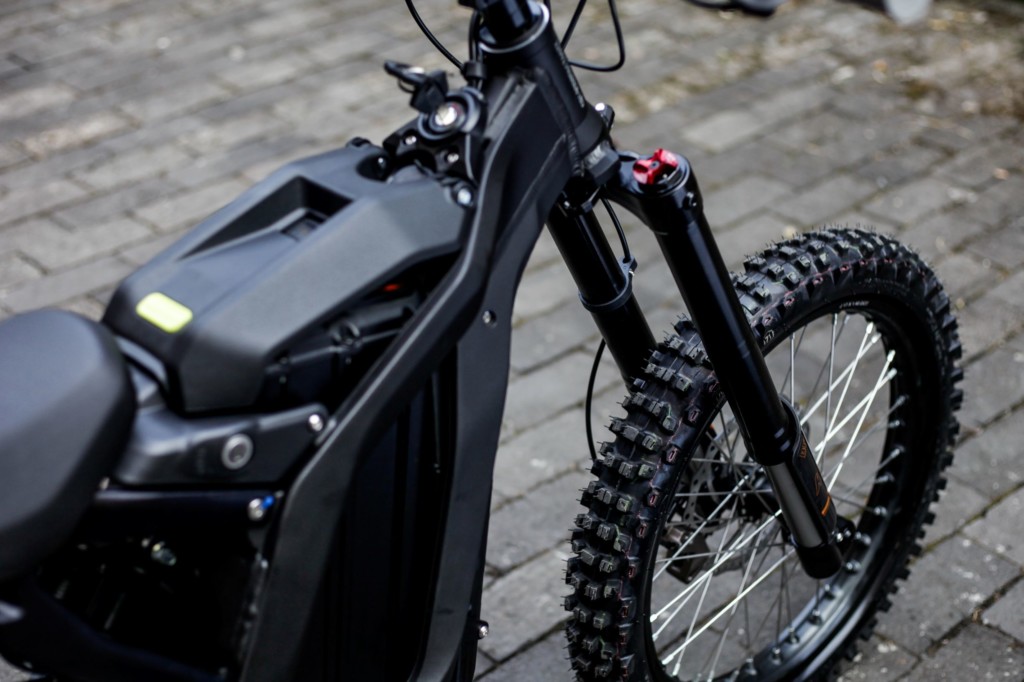 This electric dirt bike gives young off-roaders the fun and excitement of charging around a race track, ideal for budding enthusiasts who want to get into the sport. The lightweight, 2900W power bike can reach a top speed of up to 30kph and has a maximum range of more than 25 miles, so the fun never has to stop.

Jamie Masterman, commercial director of Urban Moto, said: “It’s great to be part of the new dirt bike show format and show how much fun you can have with the new breed of electric dirt bikes without annoying the neighbours. With shots of the new Sur-Ron full-size and Youth MX electric bikes just being released, electric dirt bike riding has just got serious.”

To be among the first to see the company’s brand new youth bike, and be in with the chance of winning an electric bike worth £4495 – plus browse through all the must-have off-road biking gear on sale – visit Urban Moto’s stand at the show.

Alongside the trade stands and autojumble plots, fans will be given the exclusive chance to meet Team Green riders, who will be appearing for signing sessions, and there will also be both a Kawasaki and Yamaha MX experience for people of all ages and abilities to have a go on.

The International Dirt Bike Show features all things off-road bike and promises a jam-packed two days for bike lovers! From bikes to gears, motocross to trials, it’s a must for all fans. Advance tickets cost £8 for adults; £4 for 11 to 15-year-olds; children aged 10 and under go free. Camping is also available so you can enjoy an entire weekend of action.